No items found.
Product is not available in this quantity.
Tips and Tricks 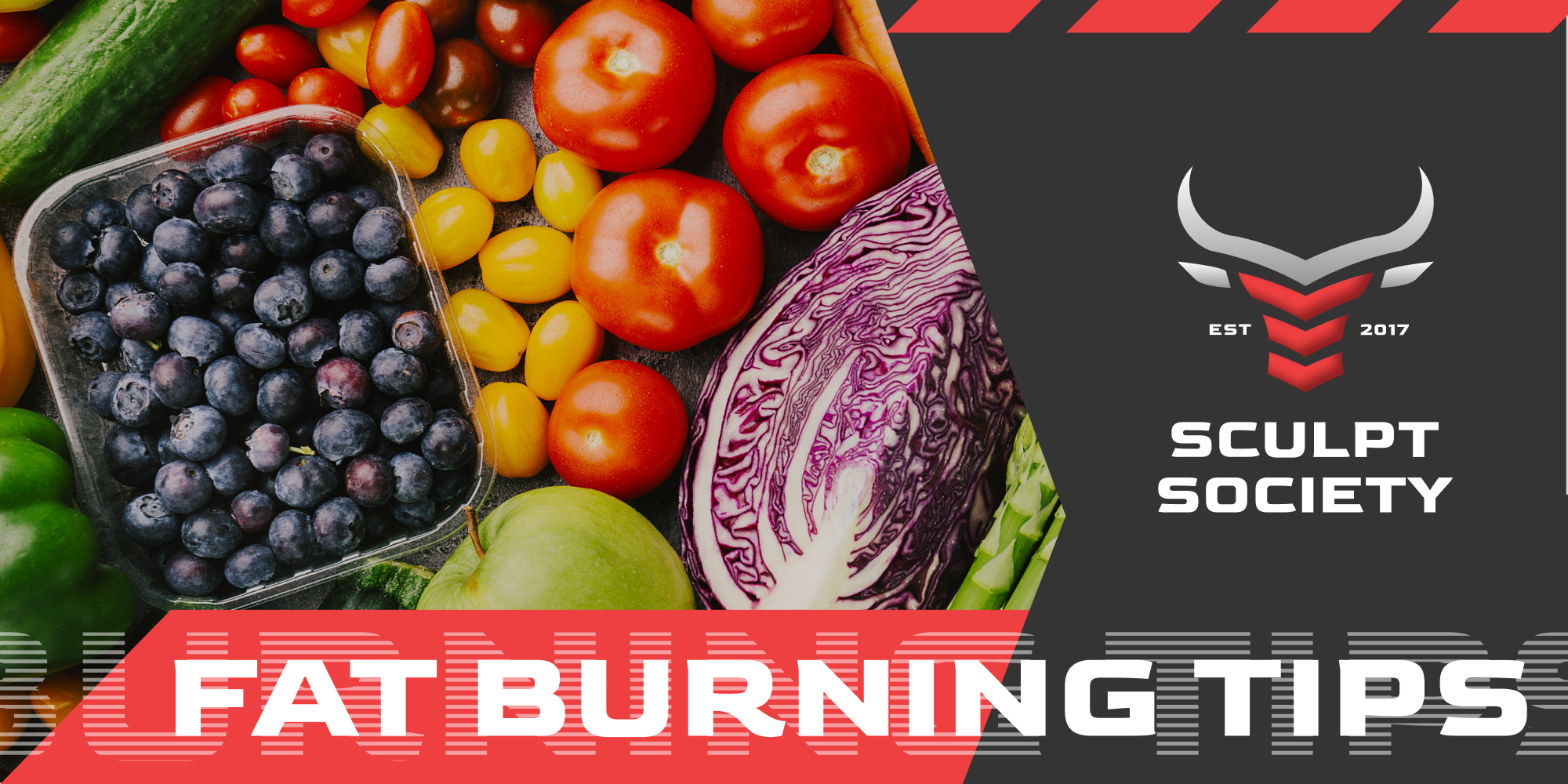 If you've been working hard to lose weight and find that the scale hasn't budged just yet, it may be time to take a second look at the ingredients you're routinely stocking in your kitchen. After all, you shouldn't be counting just calories on a new diet, some foods can silently pack on exorbitant sodium, whereas other items may have been processed past the point of no return.

It's important to zero in on eliminating ultra-processed items that may be low or free of calories, but saturated in other additives: think soda and sugary artificial juices, for example. But, for those who are having trouble with maintaining steady weight loss, it's also about what you're replacing these items with that could make the real difference. Instead of eating less of something to lose weight, we're here to tell you that eating more of certain foods will increase your ability to burn calories by putting your body into balance and boosting your metabolism.

An apple a day keeps the doctor away

Apples are high in pectin, which binds with water and limits the amount of fat your cells can absorb. Apples are also high in fibre, which makes you feel full; numerous studies have found that eating an apple a half hour to an hour before a meal has the result of cutting the calories of the meal. Recent research suggests eating apples has other benefits, too; the antioxidants in apples appear to prevent metabolic syndrome, the combination of high cholesterol, high blood pressure, and pre diabetes that tends to accompany thickening around the waist.

Eggs are just fun, they can crackup in any environment!

Many studies have compared the effects of eating eggs in the morning versus eating other breakfasts with the same calorie content. Several studies showed that eating eggs instead of bagels increased their feeling of fullness and caused them to consume fewer calories over the next 36 hours. Egg breakfasts have also been shown to cause up to 65% greater weight loss, over 8 weeks. Furthermore, the egg breakfast caused a more stable blood glucose and insulin response, while also suppressing ghrelin, a “hunger hormone”.Incorporating eggs into your diet is very easy. They are inexpensive, widely available and can be prepared within minutes.

Many teas have been shown to boostmetabolism, block the creation of new fat cells, speed the release of fat from cells, and actually turn off fat genes due to their catechin levels, but green tea has a leg up on the competition. This magical elixir is particularly high in the antioxidant ECGC, the compound that burns fat and stops it from forming.Pair your tea with a workout for a fat-burning bonus. Exercisers who drank four to five cups of green tea daily and worked out for 25 minutes lost more belly fat than their non-tea-drinking counterparts.

Blueberries contain a natural antioxidant called Catechins. Catechins kick-start the fat-burning genes in your stomach, helping you burn belly fat faster than would have otherwise been possible. Furthermore, the study revealed that blueberries burned up belly fat in rats even though the rates were eating unhealthy foods as part of their diet. Naturally, the benefits are augmented if you eat blueberries in combination with a healthy diet. The above-mentioned study found that eating blueberries as part of a low-fat diet not only enables you to get rid of belly fat but also promotes overall weight and fat mass loss.

The leafy green is jam-packed with energy-boosting nutrients such as vitamin A, iron, and folate. It can also reduce your appetite, helping to curb your calorie intake and encourage your body to start burning fat, thanks to natural compounds called thylakoids.Researchers have found that over three months, people who consumed a five-gramthy lakoid supplement from spinach reported a 25 per cent reduction in hunger and cravings and significantly more weight loss (11 pounds) than the control group!

Black coffee is a catalyst for weight loss. It contains zero calories, fat, or cholesterol. It contains anti oxidants, the caffeine helps in boosting metabolism, and black coffee can help you exercise a little harder as it keeps you energised. Black coffee can also help you reduce water weight. However, you must remember that all these benefits of coffee can only be availed when it is brewed only with water – without other additives like sugar, cream, milk, etc. If you add these things to your coffee, you will end up increasing the calorie content of your beverage, which will not help with your goal.

Now that you have a better understanding of how the things we consume daily can help you to lose weight, you can amplify the effects with some key habits for weight loss journey.

Get A Free Trial 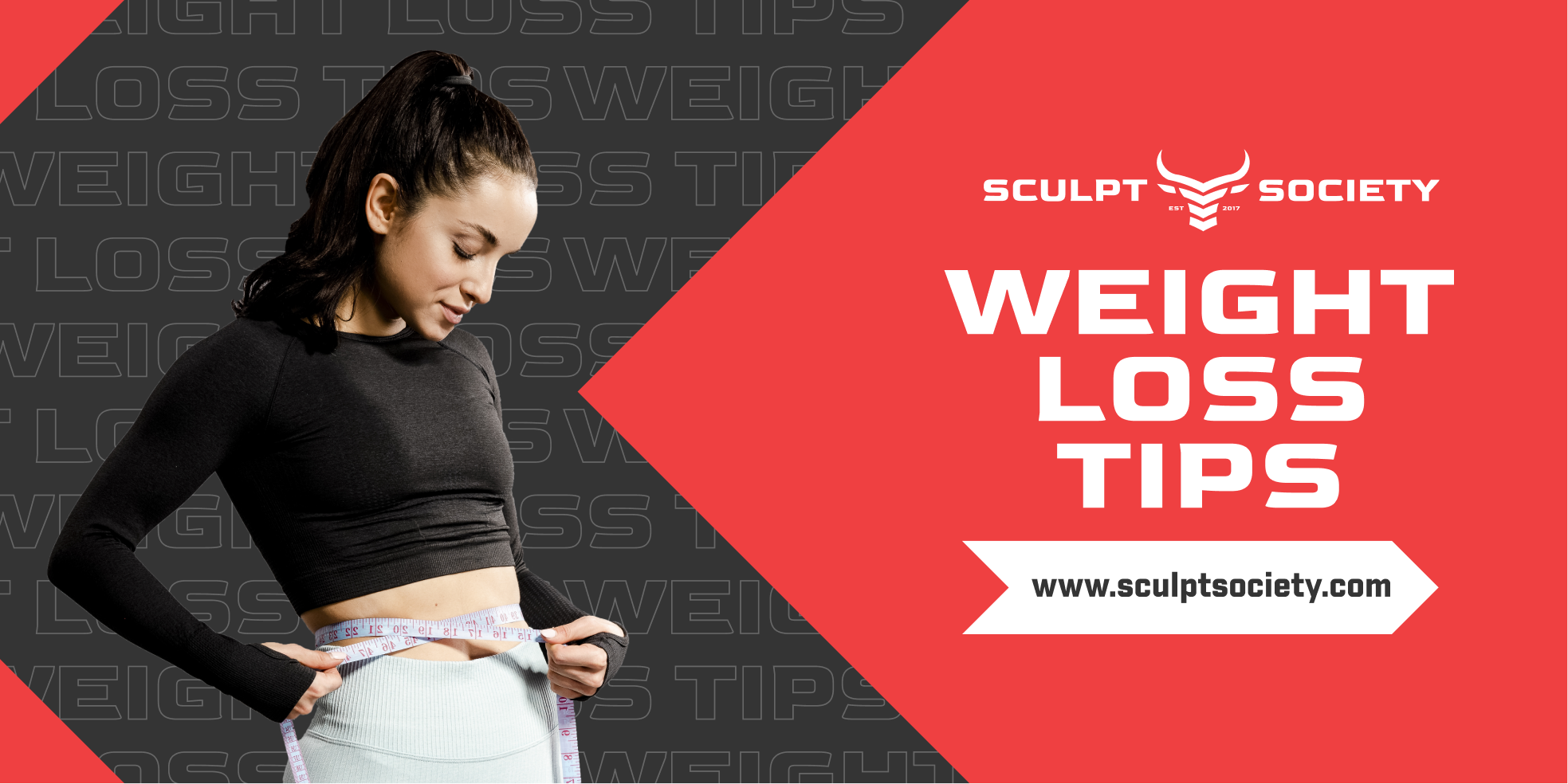 5 daily habits that will help you lose weight